I was a graduate students in Dr. William R. Green laboratory at Dartmouth Medical School.  Our lab was focusing on T Cell Immune Responses to Retroviral Diseases that includes leukemia and mouse AIDS.

The primary interests of the lab focus on cell-mediated immunity to mouse retroviruses that cause either leukemia or immunodeficiency. We have been studying resistance to endogenous AKR/Gross virus-induced leukemia mediated by cytotoxic T lymphocyte (CTL) responses. By use of "low leukemia" mouse strains, CTL that readily lyse AKR/Gross retrovirus-induced tumors have been generated. The CTL recognize "type-specific" viral determinants with the major immunodominant viral peptide located in the transmembrane anchor protein encoded by the envelope gene. Other mouse strains of higher leukemia incidence are unable to generate such CTL responses. The mechanism of unresponsiveness include both MHC-dependent mechanisms and apoptosis of effector CTL following interaction with FasL-expressing virus infected cells.

Another area of emphasis is the study of both immunity to the mouse acquired immunodeficiency syndrome (MAIDS) retroviral isolate and the mechanism of retroviral pathogenesis. In this model of HIV induced AIDS, we have raised unique protective CTL to the causative virus. Interestingly, the immunodominant determinant recognized by the CTL is encoded by a previously unrecognized alternative viral translational reading frame. Moreover, this alternative reading frame is extended, and mutagenesis experiments have shown that it exists because its protein product is necessary for viral pathogenesis. . We are also interested in the retroviral induction of myeloid-derived suppressor cells (MDSC) in this system: especially their unique inhibition of B-cell immune responsiveness (as well as of T-cell responses), and the first report in any system of involvement of the new checkpoint regulator VISTA in MDSC suppression of B-cell activity.
Publications: 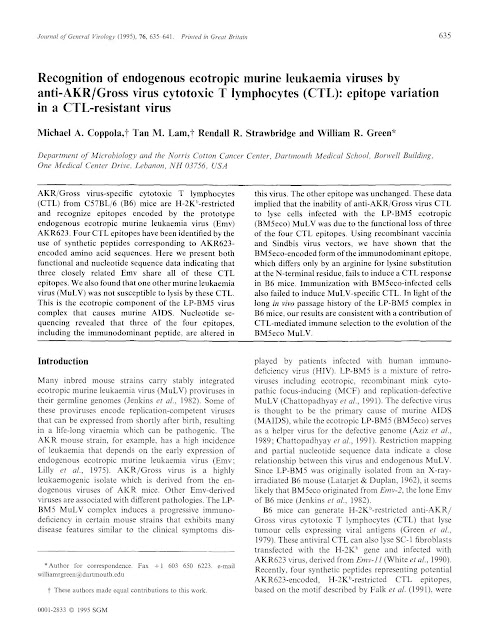 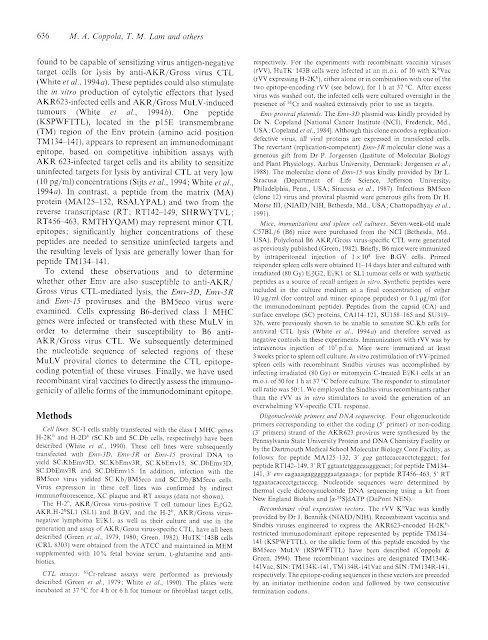 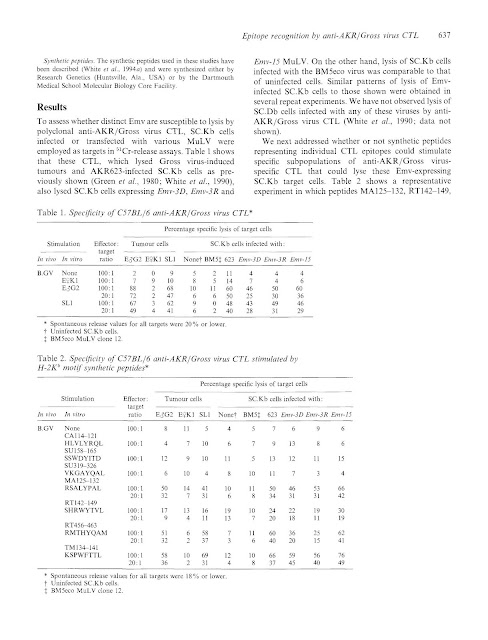 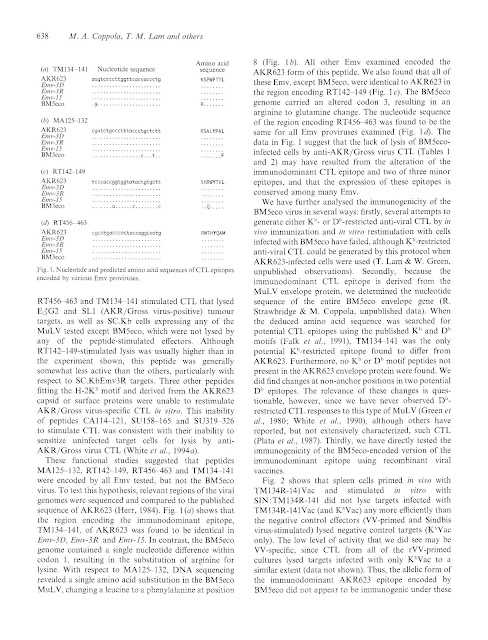 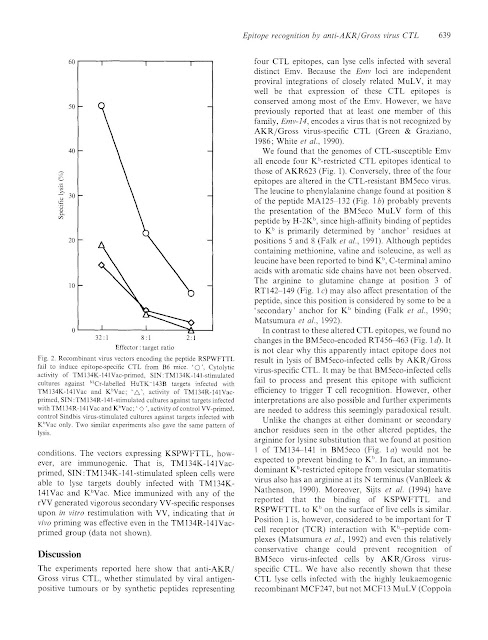 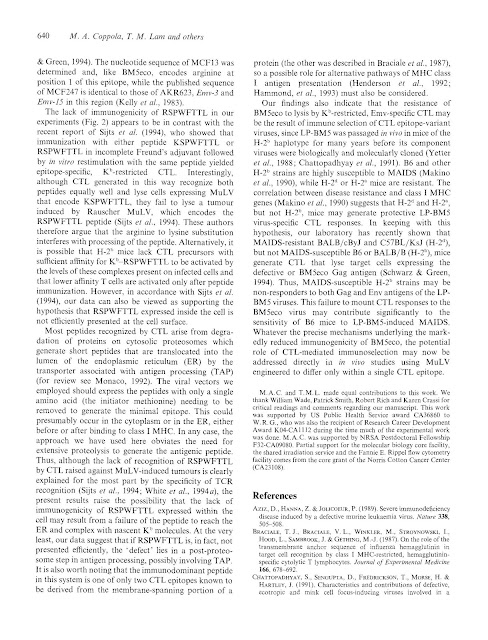 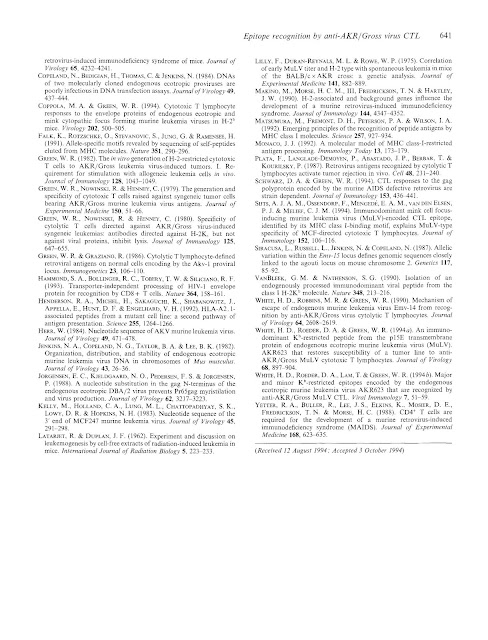 Contact
Email is the preferred method for initial contact. I am a teacher. I do not answer phone during school hours. Thank you for your understanding.